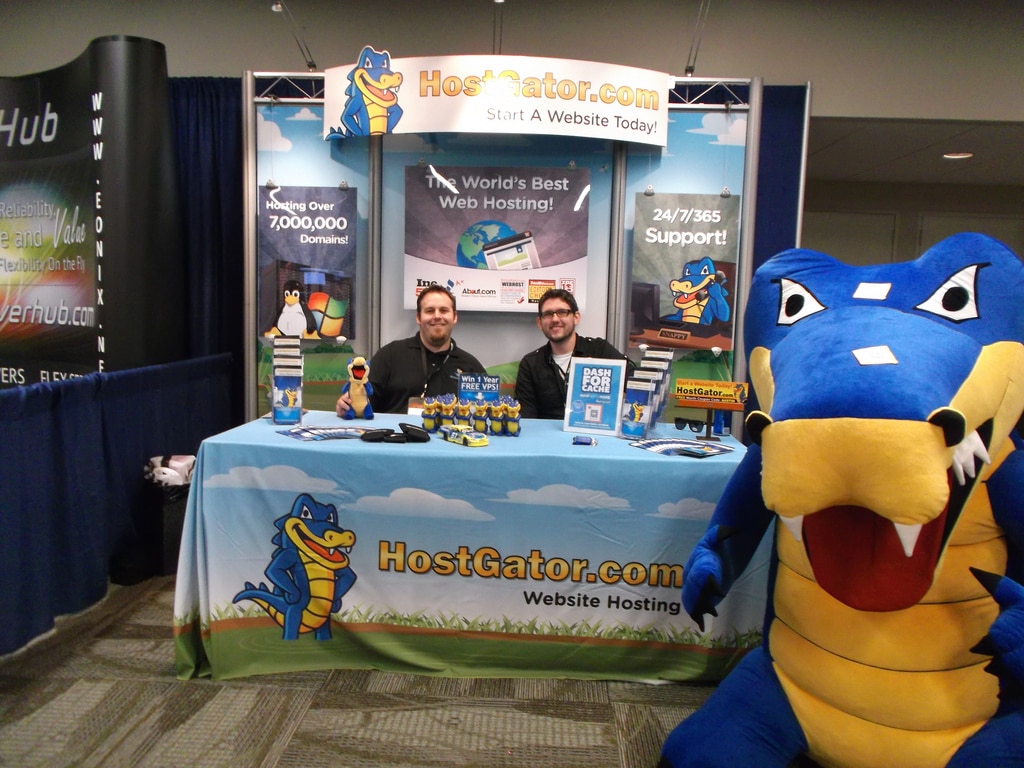 Hey everyone, today I’m here with Brent Oxley, CEO and Founder of Hostgator.com. Brent was a young entrepreneur who started out in college trying to make money online and turned himself into a multi-millionaire by running one of the world’s largest hosting companies, Hostgator with over 200,000 active clients.

Brent will share with us his journey to the 8 figure lifestyle, and share with you advice on how you can achieve your dreams as being a successful entrepreneur.

1. Hey Brent, pleasure to be doing this interview with you today. Mind sharing with us a lil bio about you and what you were doing before you started HostGator?

Immediately before I started HostGator, I owned a network of websites and was a college student.

2. What gave you the idea to start HostGator?

Web hosting was something I ended up in because I had extra server space from my website network and hosting was the best way to get utilize that extra space.

I probably trusted people too much. To phrase it more optimistically, I was what you would call blindly optimistic and ambitious. I did these pay to surf programs and “made” a lot of money that I never ended up actually seeing. Chances are if something sounds too good to be true, it probably is.

4. What advice would you offer to entrepreneurs trying to start their first business?

Adaptation and persistence is key to success. When I started on my path to creating one the world’s largest hosting companies, I had no idea what web hosting even was. The plan was to make millions from selling banners on a few websites. When that wasn’t paying the bills, I figured I’d try to at least cover my server costs by selling the extra server space that I already had. Here I am years later not making a penny off banners and making millions off what was supposed to be a few extra dollars.

When I finally decided to become a web host full time, I was terrified of the webhosting reseller market and didn’t want anything to do with resellers. It wasn’t until I saw how easy it was to gain reseller customers that I forced myself to focus close to 100% of HostGator’s energy on the untapped reseller market.

It has been many adaptations that have made HostGator the powerhouse we are today. A company’s worst nightmare can eventually become a hidden blessing with adaptation.

5. In 7 years you we’re able to drive HostGator to over 200,000 active customers, mind sharing with us some secrets you used to drive your business so high?

Most of our growth has come from word-of-mouth. I’ve always placed a huge emphasis on our customer service and ensuring that we’re helping our customers as much as possible and this dedication to customer service has resulted in a lot of happy customers and in turn, a lot of referrals. If you can offer a product or service that people want to tell their friends, family, and co-workers about, you’re almost guaranteed to see a lot of success.

6. HostGator is now one of the largest hosting companies online. Have you ever expected for HostGator to become so successful?

I’ve had a goal from the very beginning to turn HostGator into the world’s largest hosting company. I believed it was possible, but I never really comprehended how large that meant becoming. Also I never imagined having hundreds of employees and hosting millions of sites. So I pictured it all as if it were a top site with the goal moving up one position at a time in ranking.

I’m still very confident HostGator will be able to become the world’s largest hosting company – it may just take another decade to do so.

7. HostGator is very well-known for its reliable hosting, but also for the wonderful customer support. Do you believe customer support is crucial when running a successful business?

Definitely. In an industry as competitive and commoditized as hosting, there isn’t much to differentiate one company from another. If it wasn’t for the support we offer we would be just another hosting company with mediocre growth and very little buzz. I believe one of the key ingredients with support is making management accessible to all customers, no matter how small of an account they are.

The day I’m no longer able to respond to $5 hosting accounts will be the day we lose our edge. It is very important that management truly knows what’s going on in the pits and the only way to do that is by getting your hands dirty.

8. If you were to go back in time and correct any of your mistakes, what would they be and why?

Everyone makes mistakes and different mistakes lead to different things happening as a result, so I’m not sure if I’d actually want to go back and correct anything without knowing the consequences.

However, something I regret is making a decision to outsource some of our support when HostGator was still growing. We simply couldn’t do 24/7/365 support with our current team and outsourcing was the best option at the time.

It was a big mess and something I regret. Another mistake I made was deciding to purchase a bar that had been a never-ending migraine as well as money pit.

9. When you are not working on HostGator, what do you enjoy doing in your spare time?

I have a passion for experiencing new cultures, foods, and staying up on current events. I love to travel, whether it’s overseas or somewhere just a few hours away. I’m headed off to Mardi Gras in New Orleans this weekend with a few employees. You’ll also catch me paintballing from time to time.

10. Where do you see yourself and HostGator 2 years from now?

I think HostGator will continue to grow and offer new products and services. We’re hoping to get our Windows shared hosting offering up and running and we’ll continue to improve and expand upon our VPS offerings, which have been popular so far.

Within two years (and probably sooner), we’ll have a new brand called Launchpad.com. Launchpad will be my next big venture and will be a domain registrar that sells hosting, SSLs, and many other services at a discount. The plan is to invest over a million dollars per month into advertising as soon as this brand is launched in order to compete directly with GoDaddy.

11. Are their any plans (Business or personal) that you would like to share with us before we tie up this interview?

I’m currently studying to get my private pilot’s license, which should be completed in the next year. This is about the most exciting personal plans I have going on right now other than moving to Austin in the next few weeks to open up a second office.

According to reports, Mr. Hari Ravichandran, CEO of EIG, offerd $225 million to Hostgator CEO, Brent Oxley and he accepted. HostGator currently has over 400,000 customers globally.

Thanks to Brent for taking part of this wonderful interview, however it’s time for community discussion. What did you like about this interview? Maybe you disliked something? Did you learn anything from Brent in this interview? Maybe it was just an inspiration. Whatever it may be, share your thoughts below.

Daniel is the founder of MediaDigi.com digital agency and digital marketing manager here at Monetize.info. For over 14 years he has helped hundreds of customers to establish a presence online and win the digital race.
@stanica_daniel
Next Interview with Marko Saric – HowToMakeMyBlog 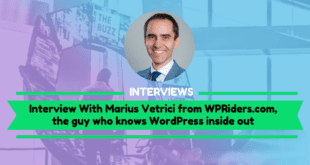 Interview with Marius Vetrici the guy who knows WordPress inside out 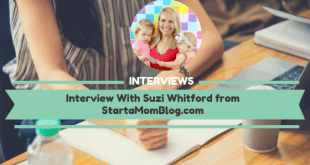 Interview With Suzi Whitford from StartaMomBlog.com 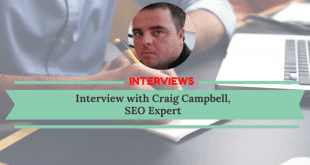 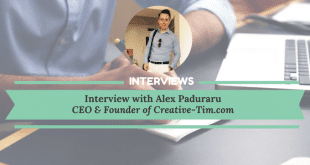 Interview with Alex from Creative-Tim 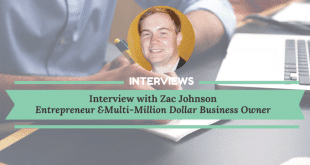 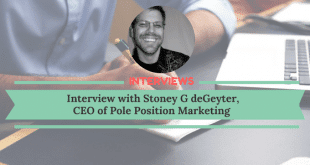 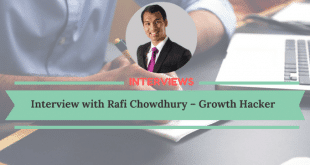