Ripple – The best cryptocurrency to invest in

The year 2017 saw phenomenal growth in the cryptocurrency. The total market for digital currency, which started at $17.7 billion in January last year, ended at $640 billion in December.

The currency bitcoin, that rose to the highest peaks in 2017, and also saw a turn of event like the Chicago Mercantile Exchange – CME opened the futures trading for Bitcoin, in the month of December.

The price hike, future trading, and scope of investment in the bitcoin are all signs of the world accepting the recent development in bitcoin.

However, as the year 2017 was dedicated to the rise in the price of bitcoin, the year 2018 is going to open new avenues for other currencies as well.

Fuad Ahmed, the currency trading expert has brought for his readers an expert analysis on the cryptocurrency that will dominate the year 2018. He will highlight all the aspects that are possibly going to stimulate a change in the prices of cryptocurrencies and which one will stand out among them.

Is Cryptocurrency the future of money?

The reason for the price hike initially could be traced in the big companies like Microsoft, WordPress and more beginning to accept deliveries in payments in Bitcoin.

However, the currency saw a fall in September when China banned the cryptocurrency exchanges and went to an unprecedented high towards the end of November.

Check our article on what affects the Bitcoin market growth. 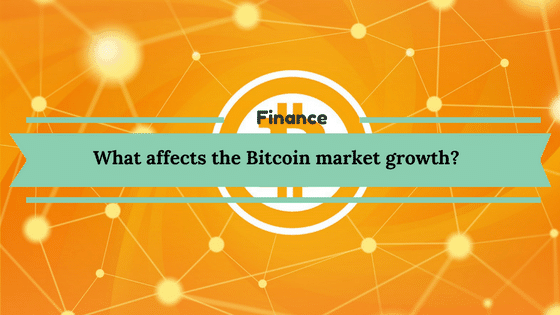 Although, its bitcoin that has been taking the spotlight in the past few years, everyone that knows about cryptocurrency considered Bitcoin another name for it.

The trends, with the acceptance of the digital currency when endured a change, there also entered a cluster of new currencies in the market.

Cryptocurrencies you should check in 2021

Fuad Ahmed has compiled a list of currencies that are currently present in the market.

Are you interested to make money trading cryptocurrencies? Check our guide then

The year 2017 could easily be called a year of Bitcoin, but the current 2018 has all the reasons to explore different currencies in the market, as people have already become aware of the phenomenon.

There is seen a sudden rise in the currency called Ripple in the last days of December. Bitcoin stood at number one place, followed by Ethereum in 2017. While, the end of 2017 saw a shift in events and the market capitalization of Ripple superseded that of Ethereum, and still holds the place.

Check out our predictions for Ripple price in 2018.

The reason, Fuad Ahmed signals out Ripple for his clients is its dependence on the blockchain. Ripple runs on the mission to bridge the gap between banks, financial institutions, and the blockchain. The currency also offers quick transaction in less processing time, which is also the reason for many investing in the money, as the funds can be easily withdrawn when needed.

It was also the same reason that they have made a partnership contract with American Express and Banco Bartender in November 2017. It was the same time when Bitcoin was going to enter the CME and Cboe.

The partnership contract between Ripple and American Express was based on the plan that whenever a non-card payment is made with American Express or Banco Santander, it will be directed through Ripple’s blockchain process.

The scope of Ripple can also be gauged by its utility. This coin, in future, can also be used as an intermediary in cross-border partnerships. The best feature that the Ripple blockchain enables if viewed in the future perspective, is its capacity to exchange currency in several other currencies in a short span of time.

The Ripple blockchain allows conversion of any currency to XRP and XRP to any currency, without the need for a middleman to proceed the process of conversion. The unique system of Ripple has the capacity to replace any currently operative system like SWIFT.

Ripple is the only blockchain system with a real-time customer base. There are already 75 global customers working with the blockchain, which aims at increasing up to 90 customers that have already signed up for the project.

Since XRP stands as the holder of largest digital currency by market capitalization, it is capable of providing the liquidity pool to many financial institutions that they need. The need for instant payments can easily be met through XRP. This is the reason, there is seen great hope in this currency for the year 2018.

This blockchain based currency provides a different kind of ease to the emerging markets. When a capital market requires trading, it can give assistance by keeping the transaction secure and eliminating the fear of loss always present in the local currency accounts. Banks, institutes, and other places can use the currency for the transaction at a 60% lower cost.

From the trading point of view, the currency is a great option for an investment for a trader. If analyzed in the light of comparison with other cryptocurrencies like Bitcoin and Ethereum, that are already floating at a very high price, are not favorable options for investment.

Ripple (XRP), on the other hand, meets all the conditions that have been recommended to keep in point before entering to invest in a currency.

Fuad Ahmed, being a currency trading expert suggests the traders that it’s not best to buy a currency when its high price, eliminating the option to invest in bitcoin and Ethereum, furthering the idea of investment in Ripple.

As companies begin to accept Ripple (XRP), and the investment prospects in it grow, the chance of Ripple becoming the dominant currency of 2020 becomes significant.

The currency, as per the market capitalization is ranked at 2nd position after Bitcoin, which in itself is a proof of its high liquidity. Due to the same reason, it gives an edge to the players of the Ripple market, be it the exchange, the processing time, or future in investment.

If all that’s been forecast and analyzed in the article by are met, there is a fair chance that Ripple will become a widely accepted currency and witness a rise in price as well in 2020.

Waqas Javed is a digital marketing strategist and helping companies to maximize online reach with his unparalleled skills. He has a practical experience of more than 5 years. Nowadays, he is serving at Fuad Ahmed blog where he is working on optimization and promoting the platform.
Previous 4 Small Businesses You Can Run From a Self Storage Unit
Next Verge XVG Price Predictions for 2018 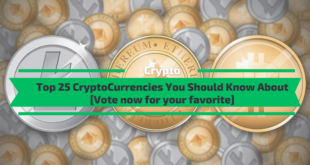 Top 25 Cryptocurrencies you should know about 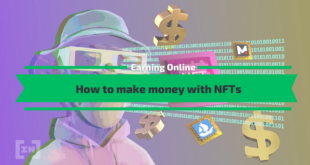 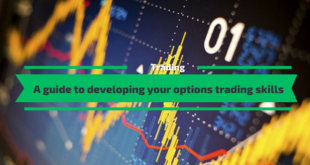 A guide to developing your options trading skills 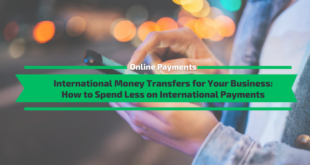 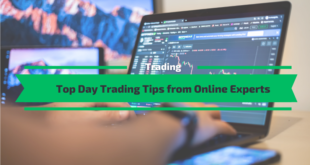 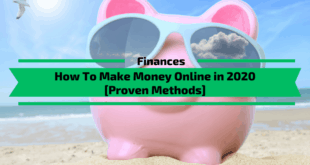 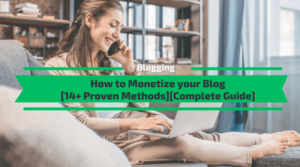 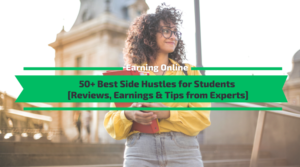 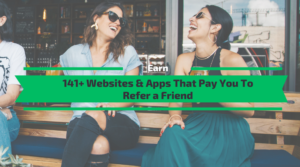 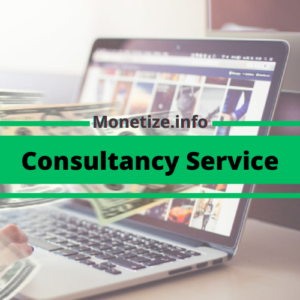